#Brain article of interest: Reward and Punishment in the Brain

German doctors highlight the potential dangers surrounding headbanging in a Case Report published in The Lancet. Ariyan Pirayesh Islamian and colleagues from the Hannover Medical School, detail the case of a man who developed a chronic subdural haematoma (bleeding in the brain) after headbanging at a Motörhead concert.

In January 2013, a 50-year-old man came to the neurosurgical department of Hannover Medical School with a 2 week history of a constant worsening headache affecting the whole head. Although his medical history was unremarkable and he reported no previous head trauma, 4 weeks before he had been headbanging at a Motörhead concert.

A cranial CT confirmed the man had a chronic subdural haematoma on the right side of his brain. Surgeons removed the haematoma (blood clot) through a burr hole and used closed system subdural drainage for 6 days after surgery. His headache subsided and he was well on his last examination 2 months later.

Headbanging refers to the violent and rhythmic movement of the head synchronous with rock music, most commonly heavy metal. Motörhead, undoubtedly one of the greatest rock'n'roll bands on earth, helped to pioneer speed metal where fast tempo songs that have an underlying rhythm of 200bpm are aspired to.

"Even though there are only a few documented cases of subdural haematomas, the incidence may be higher because the symptoms of this type of brain injury are often clinically silent or cause only mild headache that resolves spontaneously," explains lead author Dr Ariyan Pirayesh Islamian.

"This case serves as evidence in support of Motörhead's reputation as one of the most hardcore rock'n'roll acts on earth, if nothing else because of their music's contagious speed drive and the hazardous potential for headbanging fans to suffer brain injury."

The above story is based on materials provided by The Lancet . Note: Materials may be edited for content and length.

via IFTTT
Posted by Unknown at 10:36 PM No comments:

The World Cup has drawn more than rabid soccer fans to Brazil. A team of filmmakers are on the ground in Rio de Janeiro documenting the science behind the games, including an exoskeletal kick-off, the genetics of competition, and even the biochemistry of diehard spectators.

Imagine Science Films teams up with Miguel Nicolelis, Director of the Institute of Neurosciences in Natal to discuss the neurobiology of translating thought into mechanical action in Kinetic.

What if you could move technology simply by imagining it? If this sounds like a science fiction movie, rest assured, it is all too real. The exoskeletal kick off of the World Cup, performed by Juliano Pinto who lost motor control of his lower body in a car accident, left many of us wondering, how did he do it?

Movement does not stem from one part of the brain, but neurons from many parts of the brain work in tandem to complete actions.

“Think of the brain as a big democracy,” says Miguel Nicolelis, who led a team of researchers to create the robotic exoskeleton used to prompt muscle movement. “Lots of cells ‘vote’ electrically to produce this behavior from different parts of the brain.”

The more neurons that join in, the better.

The sensors placed on Juliano Pinto record angle, position, pressure, and temperature, that is then fed back to the subject through vibrations placed on their torso. These vibrations create an illusion in the brain itself that the subject is responsible for limb movement. In a sense, the exoskeleton is incorporated as an extension of the person’s body.

Watch the film below.

This article was created in partnership with Imagine Science Films. Watch all of the Field Work videos here.

via IFTTT
Posted by Unknown at 10:36 PM No comments:

#Brain article of interest: Do not disturb! How the brain filters out distractions

via IFTTT
Posted by Unknown at 8:55 AM No comments:

Researchers at Duke-NUS Graduate Medical School Singapore (Duke-NUS) have found evidence that the less older adults sleep, the faster their brains age. These findings, relevant in the context of Singapore's rapidly ageing society, pave the way for future work on sleep loss and its contribution to cognitive decline, including dementia.

Past research has examined the impact of sleep duration on cognitive functions in older adults. Though faster brain ventricle enlargement is a marker for cognitive decline and the development of neurodegenerative diseases such as Alzheimer's, the effects of sleep on this marker have never been measured.

"Our findings relate short sleep to a marker of brain aging," said Dr June Lo, the lead author and a Duke-NUS Research Fellow. "Work done elsewhere suggests that seven hours a day(2) for adults seems to be the sweet spot for optimal performance on computer based cognitive tests. In coming years we hope to determine what's good for cardio-metabolic and long term brain health too," added Professor Michael Chee, senior author and Director of the Centre for Cognitive Neuroscience at Duke-NUS.

1) The Singapore-Longitudinal Aging Brain Study (started in 2005) follows a cohort of healthy adults of Chinese ethnicity aged 55 years and above. This study is one of the few in Asia that tracks the brain structures and cognitive functions of older adults so closely.

2) Data collected by Lumosity, an online brain-training program, suggests that self-reported sleep duration of seven hours is associated with the best cognitive test scores in over 150,000 adults. As of now it is unknown if this amount of sleep is optimum for cardio metabolic and long-term brain health.

The above story is based on materials provided by Duke-NUS Graduate Medical School Singapore . Note: Materials may be edited for content and length.

via IFTTT
Posted by Unknown at 8:21 AM No comments: 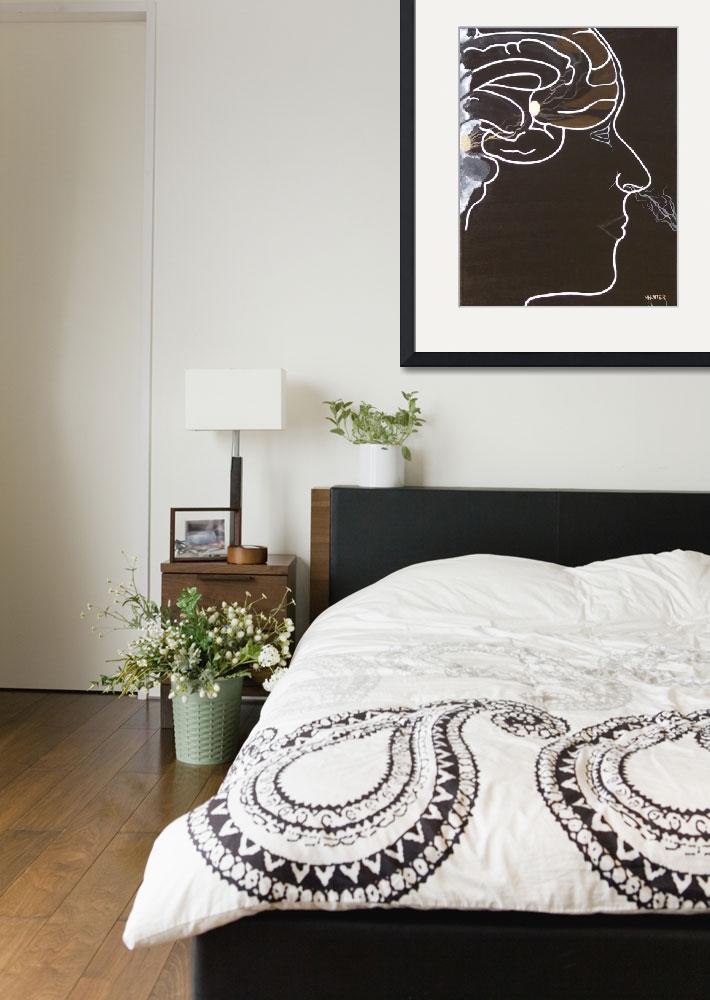